After picking you up from the hotel in Hyderabad, we will proceed for half-day sightseeing tour of the city starting from Lumbini Park. Located in the heart of the city; the Lumbini Park is a famous attraction, made in honor of the famous Buddhist pilgrimage site Lumbini in Nepal, which also happens to be a UNESCO World Heritage Site. Located in close proximity to the Birla

Just take a few steps ahead and you will reach the picturesque Hussain Sagar Lake. A Heritage Site, the Hussain Sagar Lake is the largest man-made lake in Asia, excavated in the late 16th century. The lake connects two parts of the

Mandir and Necklace Road, the Lumbini Park attracts a lot of visitors for its Buddha Statue and multimedia show.city (Secunderabad and Hyderabad) to each other. The heart-shaped sprawling artificial lake is a major tourist attraction of Hyderabad.

Later, enjoy an enchanting 3D Laser Show at the Lumbini Park. The elements amalgamate to re-create stories and historical & cultural aspects of Hyderabad’s past, present and future, enthralling thousands of guests each night.

After the show ends, you will be dropped back at the hotel. 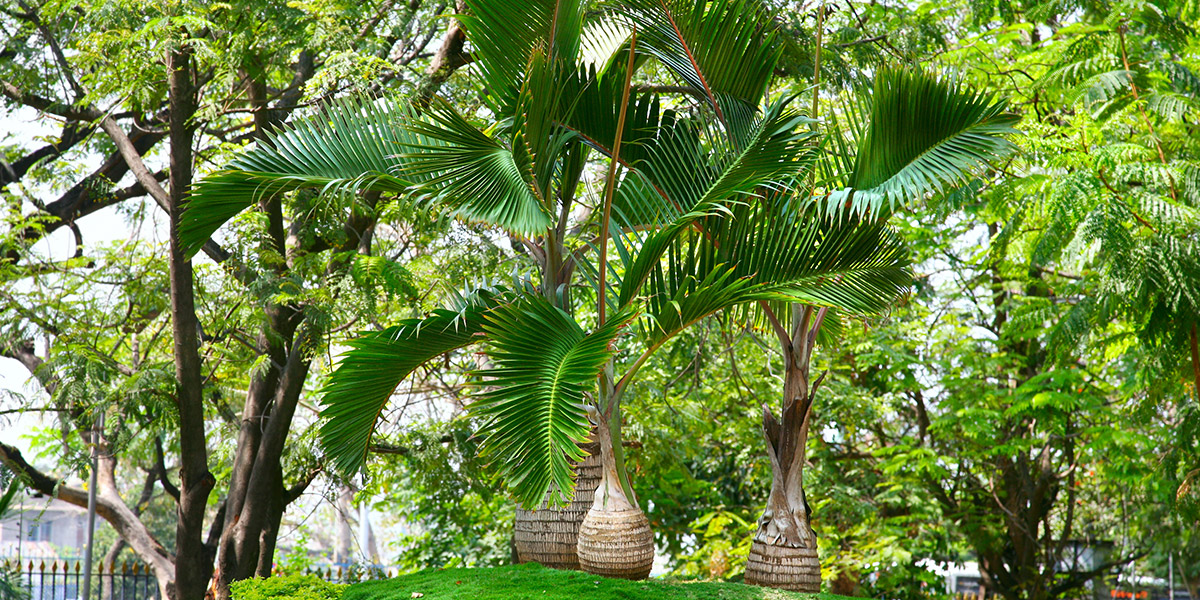