Owing to its rich, 5000-year old Ayurveda tradition, India has become one of the spa hotspots where a large number of people visit every year to enjoy an extensive list of spa services while exploring its rich culture and tourist destinations. Spa treatments are one of the best ways to rejuvenate oneself and pamper your body by stimulating their senses. Using exotic oils and rare, natural herbs with great medicinal properties, spas have a calming effect on you and heal your body from several disorders.

In this 6 Nights and 7 Days Golden Triangle Tour you can rejuvenate and pamper your body with some amazing Kaya Kalp spa treatments at ITC Hotels. Kaya Kalp is a Sanskrit word that means rejuvenation of body, mind, and soul. ITC Hotel’s highly acclaimed spa brand Kaya Kalp recaptures the spiritual and medicinal legacies of India through a majestic land of ancient customs and rituals. Exotic body treatments, relaxing massages, ancient Ayurvedic rituals effectively integrate an experience into you that is deep and meaningful at a spiritual level. 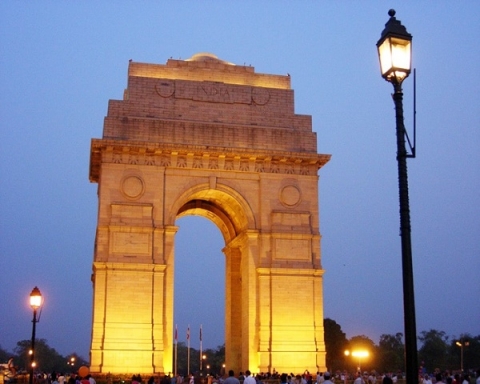 Upon arrival at the airport, you will be transferred to the hotel. Check into the hotel and relax. Spend the rest of the day at leisure.

After breakfast, get ready for Delhi sightseeing. You’ll first explore Old Delhi, starting with Jama Masjid, the country's largest mosque, built-in 1656. The mosque's courtyard is capable of holding 25,000 devotees at once. Next, visit Old Delhi’s oldest and biggest market Chandni Chowk. Later, enjoy a rickshaw ride from Fatehpuri Masjid to the impressive red sandstone monument of Red Fort, a UNESCO World Heritage Site. Here, get picked up by our driver and proceed to Raj Ghat, drive past the Red Fort. Raj Ghat is the cremation site of Mahatma Gandhi - Father of the Nation. Afterward, proceed to Humayun’s Tomb (a UNESCO World Heritage Site), an early example of fine Mughal architecture in India, built-in 1565. Humayun's Tomb is often said to be the inspiration behind the Taj Mahal. Later, take a sightseeing tour of New Delhi and drive past Rashtrapati Bhawan (President’s House), Parliament House, and India Gate - a war memorial constructed in memory of 70,000 Indian soldiers who fought in World War I. Lastly, visit Qutub Minar (a UNESCO World Heritage Site), a soaring tower of victory. Its construction was commenced in 1193 under the supervision of Islamic ruler Qutub-ud-din-Aibak, immediately after the defeat of the last Hindu Kingdom in Delhi. The marble and red sandstone built structure is nearly 73 meters tall and tapers from a 15-meter-diameter base to just 2.5 meters at the top.

Kaya Kalp Massage - Enjoy a Kaya Kalp Massage session at the hotel. Designed to relax the entire body, this signature massage is focused on relieving muscular tension while combining wonderful soothing strokes for the ultimate massage. 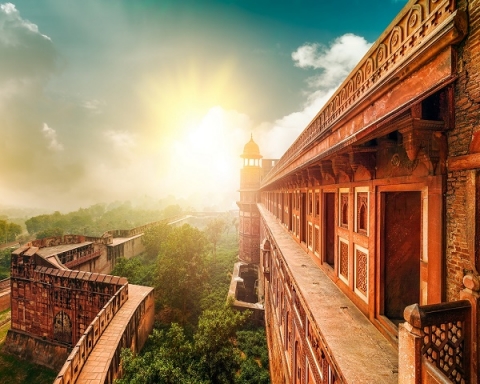 After breakfast, you will be driven towards Agra. Upon arrival in Agra, check into the hotel and freshen up. Spend the rest of the time at leisure. 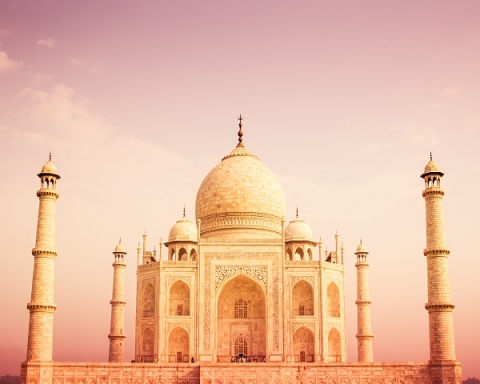 Have breakfast and then set off for a city tour. Visit the Taj Mahal - a UNESCO World Heritage Site which was commissioned in the 17th century by the Mughal Emperor Shah Jahan in memory of his loving wife. Then, visit the massive Agra Fort (a UNESCO World Heritage Site), an elegant building that reflects a perfect fusion of the Hindu and Central Asian architectural styles with massive courtyards, mosques & private chambers.

Hot Stone Massage - Enjoy a Hot Stone Massage at the hotel. This therapeutic massage with volcanic stones de-stresses your entire being, releasing tension, fatigue and pain, resulting in blissful relaxation.

After breakfast, you’ll be transferred to Jaipur. Upon arrival in Jaipur, check into your hotel and relax.

Optional - Enroute visit Fatehpur Sikri. Built-in the 16th century, this ancient fortified city was once the capital of the Mughal Empire and is a designated UNESCO World Heritage Site. The complex includes Diwan-i-Khas building, which has a beautifully carved pillar at its center and the Panch Mahal Palace. 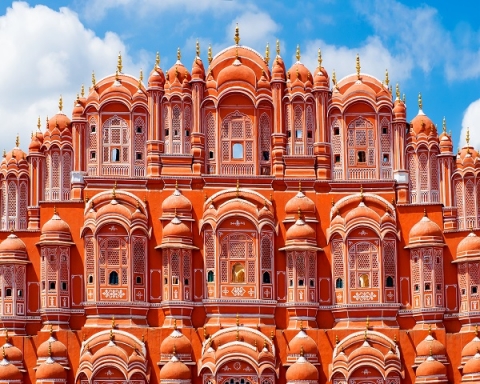 Post breakfast set off for a day of exploration in Jaipur and ride to the top of the hilltop fortress - the Amber Fort (a UNESCO World Heritage Site) on an elephant’s back or in a Jeep. Get to know the dramatic grandeur of the fort perched on the Aravalli Hills and surrounded by fortified battlements. Then, pay a visit to the Hawa Mahal or Palace of the Winds, the five-storied structure featuring 953 small windows called jharokhas, decorated with intricate latticework. Made using red sandstone, the towering structure resembles a honeycomb and was initially built to allow the royal ladies to peer down without being seen. Next, visit the City Palace. Built-in the 18th century, the City Palace is a perfect exemplar of the Rajasthani and Mughal architectural styles and fortified walls, built for protection from invading armies. Also, visit the Jantar Mantar Observatory (a UNESCO World Heritage Site), an astronomy site which was built by Maharaja Jai Singh II of Jaipur in the 18th century with 13 architectural astronomy instruments.

Abhyanga Massage - Enjoy an Abhyanga Massage at the hotel. This massage is a delightful way to relax the body and allow the mind to drift away, offered using a traditional blend of oils to awaken the inner wisdom. 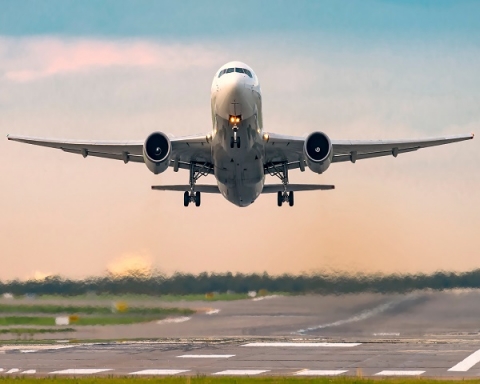 After leisurely breakfast, drive back to Delhi and get direct transfer to the international airport for your flight back home.