On this tour, get ready to explore the vibrant capital city of Nepal – Kathmandu. Enjoy Safari and elephant rides at the Chitwan National Park, one of the finest national parks in Asia, and UNESCO World Heritage Site since 1984. Also, explore the spectacular Pokhara valley, the second biggest city in Nepal, and enjoy scenic views of lofty peaks with snow-fed lakes. 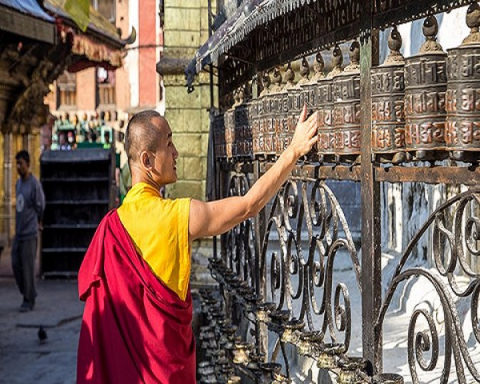 On arrival at Kathmandu airport, you will be welcomed by our GeTS Holidays representative and escorted to the hotel.

After breakfast at the hotel, proceed for sightseeing of Pashupatinath, Boudhanath Stupa & Bhaktapur City.

Boudhanath Stupa (or Bodnath Stupa): One of the largest stupas in the world, the most important Buddhist shrine in Nepal. It is a World Heritage Site. 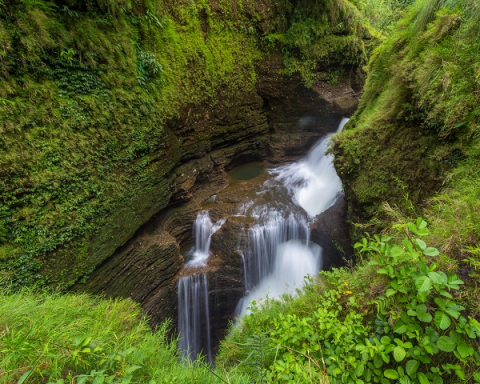 Sparsely populated, this place is perfect for new bees. Pokhara valley to the west of Kathmandu is the second biggest city of Nepal. An unplugged view of lofty peaks from Pokhara, with snow-fed lakes, make it a tourist's favorite. Pokhara’s bewitching beauty has been the subject of many travel writers. With the magnificent Annapurna range forming the backdrop and the serenity of three major lakes – Phewa, Rupa, and Begnas. Pokhara valley is the most famous trekking starting gateway for world famous trekking areas such as to Fishtail, Annapurna and Dhaulagiri area.

Upon arrival in Pokhara, you'll be escorted to a hotel. 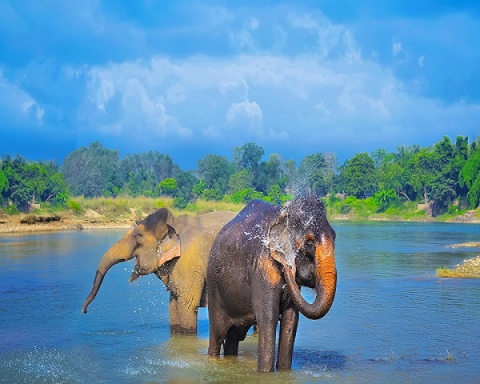 Sarangkot offers you panoramic views of the Annapurna Mountain Range. Situated close to Pokhara town, it is a semi-developed village located on a hilltop. It is a two-hour walk up the staircase, or you can avail of a car to reach the viewpoint. The landscape endowed with Nature's bounty will be etched in the mind forever.

You'll be escorted to a resort.

Enjoy the Tharu Cultural Show & Dinner in the evening.

Full day in the Jungle. Elephant ride, Canoeing, Jungle Walk, Elephant bath. Visit Elephant and Crocodile breeding centers. Return to the resort in the evening and enjoy a quiet dinner. 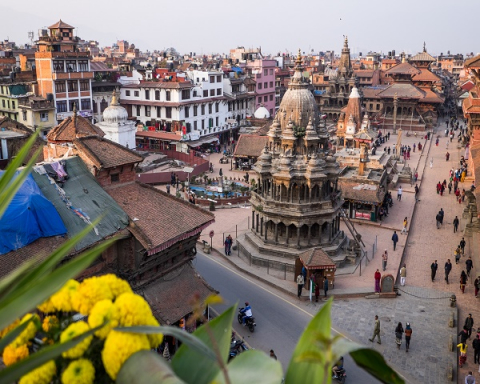 After breakfast at your hotel, proceed to Kathmandu.

Patan Durbar Square is also known as Lalitpur or the city of fine arts. Patan Durbar Square is a concentrated mass of temples, a classic example of Newari architecture to be seen in Nepal. Listed in the World Heritage Site, the former Royal Palace complex is the center of Patan's religious and social life and houses a museum containing an array of bronze statues and religious objects.

After breakfast free for leisure at the hotel.

Next, you'll be driven back to the international airport for a flight to onward destination. Good luck with the 'new journey' — thanks to marital bliss.