The Exotic Himalayan Kingdom in Nepal

This tour will introduce you to some of the most famous attractions of Nepal, including the capital city of Kathamandu, Pokhara and the quiet hamlet of Jomsom. Explore the famous Pashupatinath Temple; visit a Tibetan Village, offer prayers at the Hyabasini Temple, and visit the sacred Muktinath Temple. 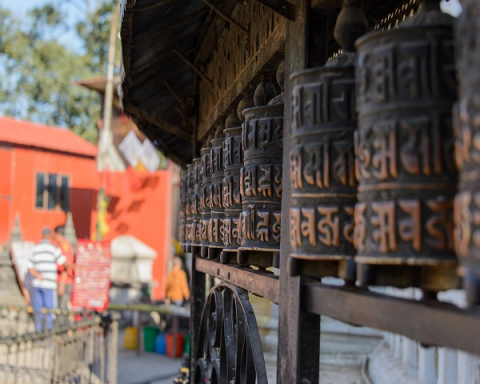 As you arrive at Kathmandu airport, you will be welcomed by our GeTS Holidays representative and escorted to the hotel.

You'll be at leisure for the rest of the day.

Upon arrival in Pokhara, check into the hotel.

Rest of the day at leisure. 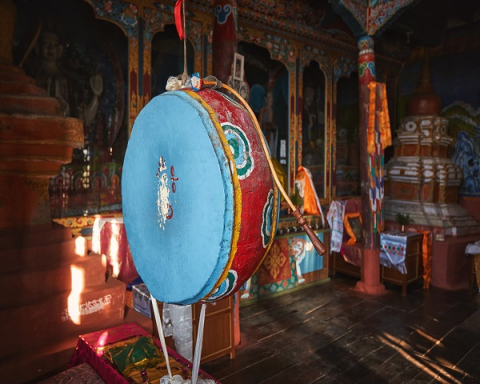 Early morning after breakfast at your hotel, transfer to airport to fly to Jomsom. Upon arrival in Jomsom, check into a hotel. Jomsom is a hamlet situated at 2800 m at Kaligandaki River Valley, nestled in Mt Dhaulagiri and mt Nilgri.

Drive back to Jomsom. Rest of the day at leisure.

After breakfast at your hotel, fly back to Pokhara. Upon arrival in Pokhara, check into the hotel. 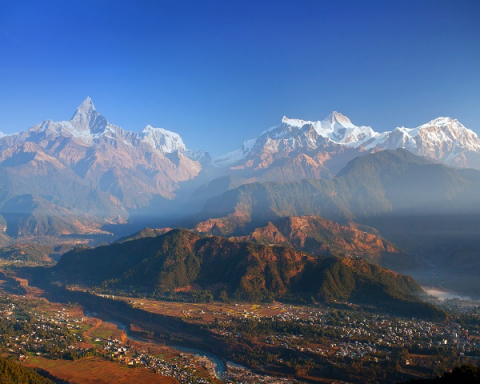 Early morning, proceed for excursion to Sarangkot for sunrise over Himalayas.Later drive back to Pokhara. After breakfast at your hotel, check out and drive to Kathmandu. Upon arrival in Kathmandu, check into the hotel. Rest of the day at leisure.

After breakfast at your hotel, proceed for the sightseeing of Swoyambhunath Stupa — After visit, continue to Swoyambhunath stupa, sacred Buddhist shrine, also known as Monkey Temple, known for its white dome crowned with golden spire.

Patan Durbar Square Also known as Lalitpur or the city of fine arts. Patan Durbar Square is a concentrated mass of temples, a classic example of Newari architecture to be seen in Nepal. Listed in World Heritage Site, the former Royal Palace complex is the center of Patan's religious and social life, and houses a museum containing an array of bronze statues and religious objects. 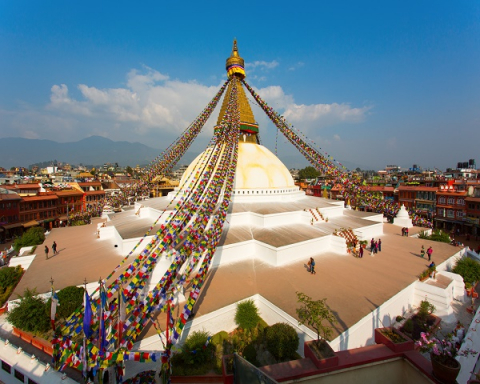 After breakfast at your hotel, proceed for the full day sightseeing of Pashupatinath Temple, Boudhanath Stupa and Bhaktapur City.

Next, Boudhanath Stupa (or Bodnath Stupa): One of the largest stupas in the world, most important and largest Buddhist shrine in Nepal. It is a World Heritage Site. This Stupa, set in a pattern of a "Mandala" is encircled by houses and monasteries where Buddhist monks reside. Around the base is a ring of 108 images of the Buddha and 147 insets containing prayer wheels.

After breakfast at your hotel, drive back to Kathmandu, you'll be escorted to the international airport to connect flight to onward destination.