A surreal boulder-strewn landscape defines Hampi with the ancient palace and temple ruins, a cultural hotspot in the south Indian state of Karnataka, interspersed by bright emerald paddy fields and the surrounding countryside that is almost frozen in time.

Under the capital of Vijayanagar Empire, Hampi was buzzing in the 16th century with bazaars in the trade of precious stones and other riches that attracted merchants from around the world. Dedicated to Lord Shiva,

Here are some beguiling facts about Hampi that are all set to leave an everlasting impression and compel you to visit its beautiful expanse and explore its glorious history. 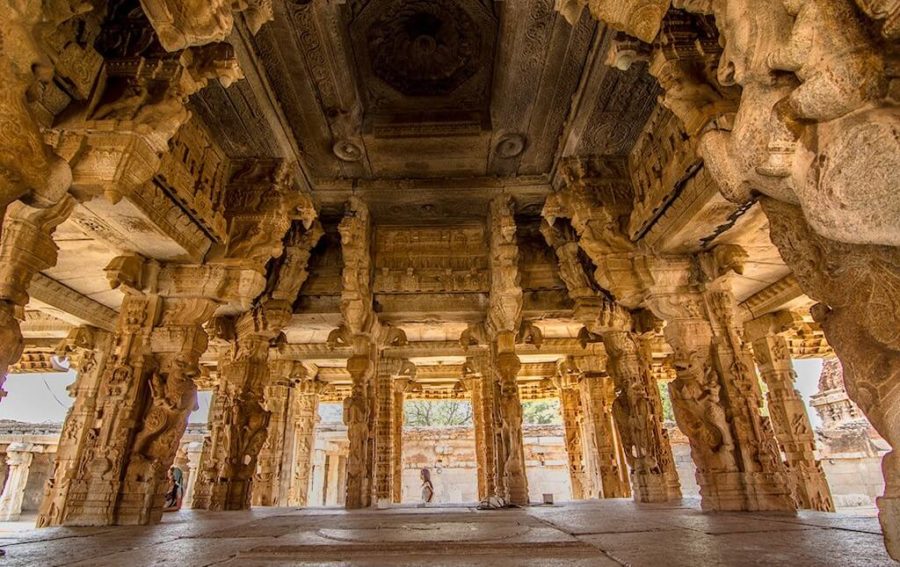 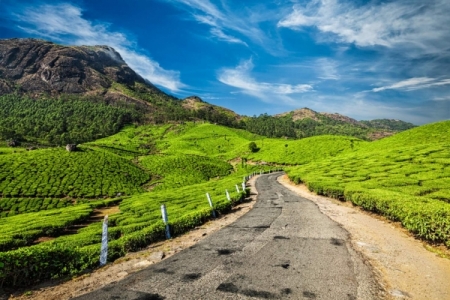 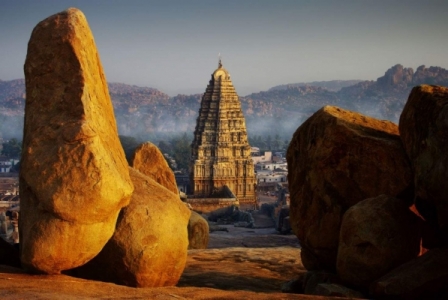